General
This is the home page of a channel. It is similar to someone's profile "wall" in a social network context. Posts created by the channel are displayed according to the observer's viewing permissions.
Create a Post
If you have permission to create posts on the channel page, then you will see the post editor at the top.

Support Hubzilla
Sorry, you have got no notifications at the moment... 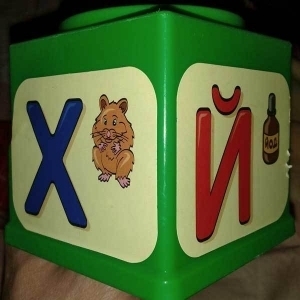 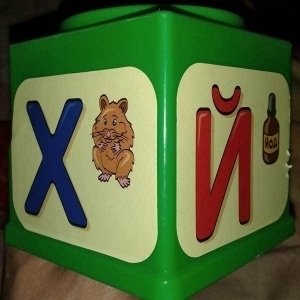